Hydrogen-powered fuel cell electric vehicles are expected to play an important role in meeting California Governor Newsom’s executive order requiring all new cars sold in the state be zero emissions by 2035. As demand for these cars increases, Californians will need thousands more stations where they can fuel up with hydrogen. 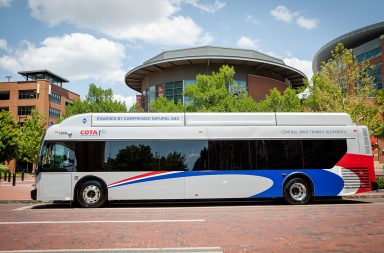 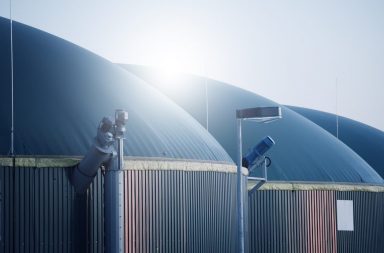 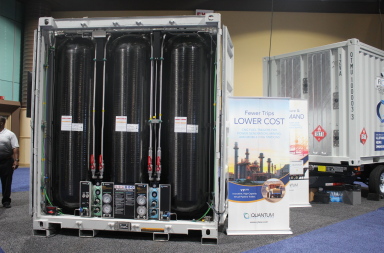