January 16, 2019. Drivers traveling on Interstate 20 through Newton County in vehicles that run on compressed natural gas (CNG) may soon see signage directing them to the city of Covington’s CNG fueling facility on City Pond Road, Georgia. The City Council unanimously approved a bid on Jan. 6 to build a permanent ADA accessible restroom facility at the CNG station.

Currently the city has only a portable toilet at the facility, and Mayor Steve Horton told the council during their work session prior to the meeting that an ADA-accessible restroom is required in order to apply for signage on I-20.

“The problem with the station right now is nobody knows where it is unless you live in Covington,” said Horton. “People traveling on the interstate don’t know it’s there, and to be able to post on the interstate signs that Covington has a CNG station and where it is, you have to have an ADA-accessible restroom available.”

A total of $49,093 had been approved in the budget for a prefabricated restroom. But the city received three bids for a “turn-key” on-site construction of the facility that includes septic system installation. The low bidder was Ruben Morgan Construction at $39,870.

City Manager Scott Andrews told the council that by going with construction of the restrooms versus having a pre-fab building brought in, the city could save approximately $10,000. 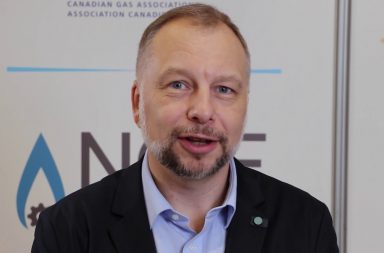 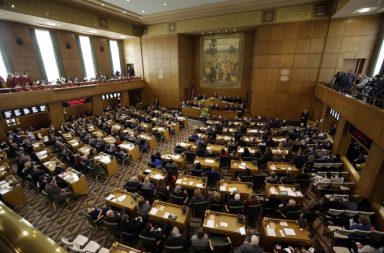 Engineering success with people and automation

Lynn Lyon appointed to Advisory Board with RNG Coalition