December 24, 2020. The federal government has proposed rules for its Clean Fuel Standard that producers and distributors would have to follow under its climate plan.

“As the world moves to a cleaner economy, countries and businesses around the world are making a major shift to cleaner and non-emitting fuels,” said Environment Canada spokeswoman Moira Kelly. “Canada can — and should — make these fuels right here at home.”

The Clean Fuel Standard’s aim is to reduce greenhouse gas emissions by reducing the carbon in fuels people burn to run their cars or heat their homes. It is part of an overall federal strategy that the Liberal government says will allow Canada to meet or exceed its Paris climate agreement commitments.

It’s expected it would increase the cost of a liter of gasoline by up to 11 cents over the next decade. Officials say the standard would reduce emissions by nearly 21 megatonnes by 2030.

An analyst at the Pembina Institute, a clean-energy think tank, said the proposed rules would encourage cleaner vehicles. Transportation is one of Canada’s largest sources of greenhouse gas.

“Clean fuels such as sustainable biofuels, low-carbon hydrogen, and electricity from renewables are at the core of all countries’ net-zero ambitions,” said Bora Plumptre. “We applaud the federal government for taking this long-heralded next step to build Canada’s competitive advantage in these key sectors.”

The Canadian Association of Petroleum Producers, saying it would take more time to review the lengthy document, was more cautious. “The association supports measures that incentivize innovation and deliver emissions reductions while avoiding increased costs,” it said in a release.

The regulations would require producers and distributors of fossil fuels to reduce their carbon content by 2.6 per cent by 2022 and by 13 per cent by 2030. Companies could achieve that by reducing carbon emitted during production and use of those fuels or by earning credits to apply against emissions.

Federal officials say the proposed regulations would make it easier for industry to meet the standard. 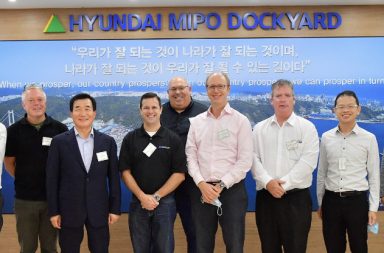 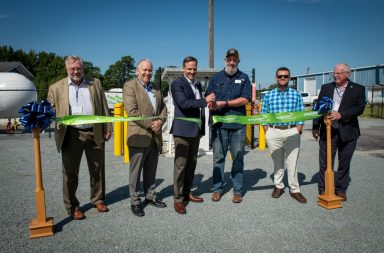